Stylistically, melodic instruments are divided into two families: sahb (pulling or stretching), and naqr (plucking or hammering). The violin and the nay fall under sahb, the oud and the qanun fall under naqr. The two families are meant to complement each other in order to create a richer and more complete sound. The flute, saxophone, clarinet, and trumpet are not equal-tempered instruments and allow greater control over pitch than the above. They are used to various extents in Arabic music, especially in modern Arabic Jazz fusion styles.

The violin, viola, cello and upright bass are very widely used in Arabic music, especially in large ensembles like Umm Kulthum's Orchestra and the Diamond Orchestra in Egypt. Being all fretless, these instruments can be comfortably used to perform the Arabic Maqam scales. 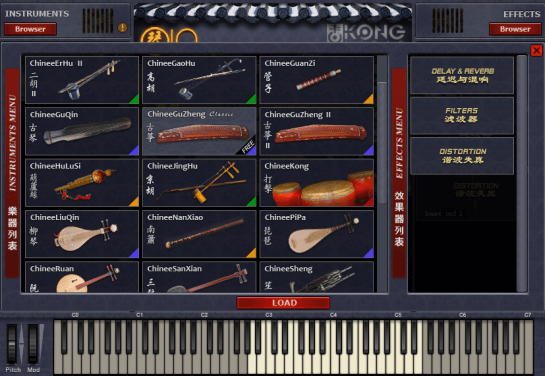