Economic justice, just as much as any social and political practice, is mostly based on trust, accountability and community. Inspired by the work of Alexis J. Cunningfolk, all my services are on a Sliding Scale base (with some services being donation-based).

Discover the deep secrets and meaning of your life and soul by learning Vedic Astrology. Generate your free birth chart analysis. Join the Community. Enter your info below to login.

I’m a Pisces sun, Aquarius moon, Virgo rising. Have no idea what any of that means? I didn’t either! That is, until I got to college. Reed College is the most queer place I have ever been, and unsurprisingly, the most astrology-filled, so it only took me three weeks to become familiar with the language of the stars. If you’ve spent any time in radical or semi-radical queer spaces, you know just how popular astrology is. But why is it that queer people – even academically-focused queer people – are so drawn to something that has been long deemed pseudo-science?

Astrology was old-hat until horoscopes became re-popularized in newspapers in the 1940s and 50s, and another boom has recently hit with the rise of social media. Right now, it’s common to hear any young person – regardless of gender or sexuality – discussing their horoscope, or their “sign” (that is, their sun sign, the one most horoscopes are based upon). However, any knowledge outside of the basic sun sign is much more likely to be found in less conventional, more queer circles. Though I have many theories as to why star-charts and constellations are more popular among LGBTQ+ folks, I am only one astrology-loving gay. Feeling I can’t fully speak for my peers, I decided to ask several people of a wide range of queer identities why they connect with astrology, and almost everyone’s answers had the consistent theme of community. 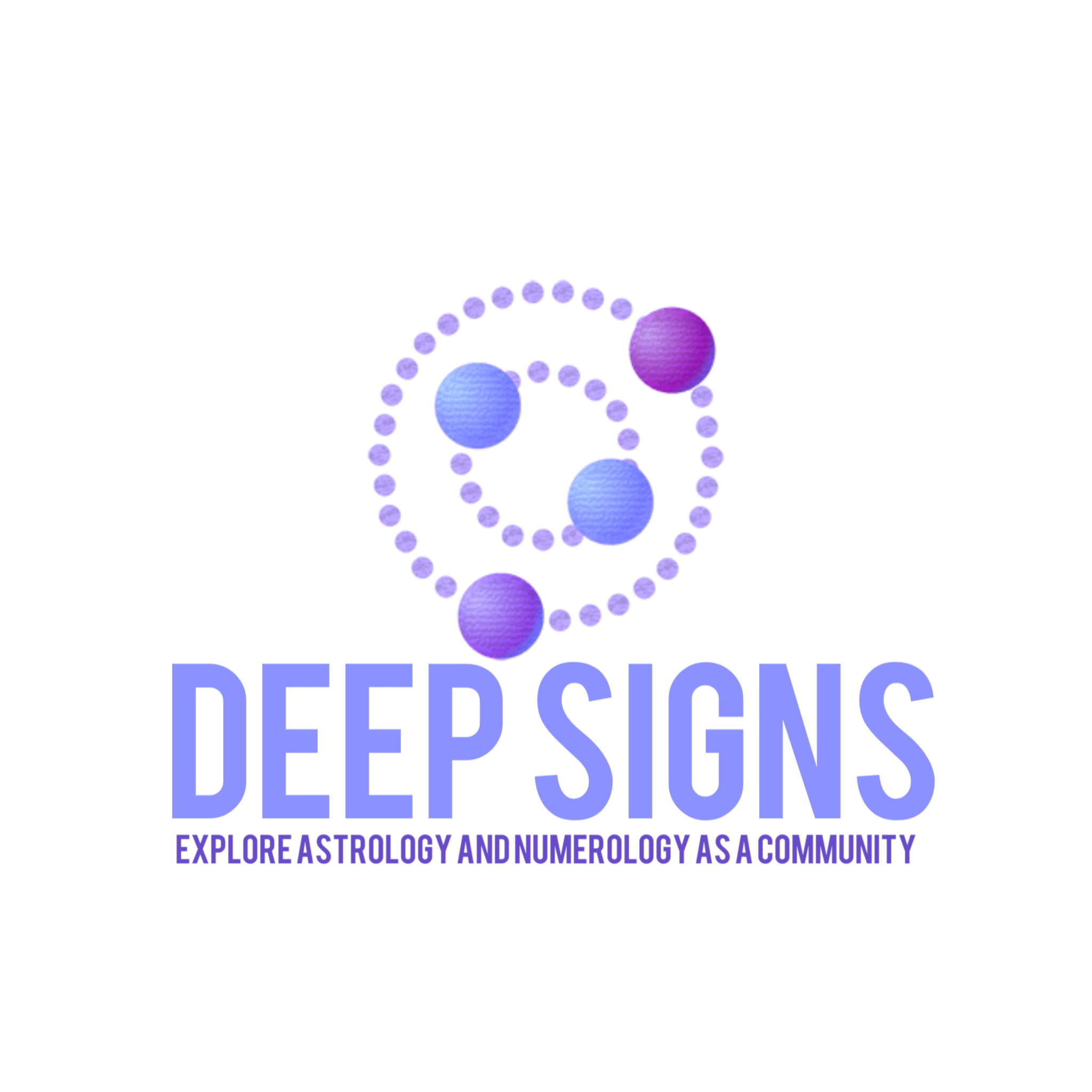 Because queer folks are often stripped of community, it makes sense that we would be drawn to something that builds and strengthens it. Two folks demonstrated this with their responses, “I love astrology because it’s … a helpful tool with inter/intra -personal identity and relationships” and, “It helps me make sense of people and their actions”. One person I spoke to told me about how it helps her navigate relationships of all kinds. “If I’m really vibing with someone, whether platonic or romantic, I’ll often confirm their sign to see if that’s why we are so compatible.” It is not uncommon on Reed campus that LGBTQ+ people pick their chosen family based on some astrological influence. Similarly, in existing communities like our Point family, it can be used as a way to strengthen existing bonds. I love checking the co-star astrology app and comparing my natal chart with my fellow Point Scholars, and even my mentor!

Glass crack sound effectaccountnew. The ambiguity of astrology, though it is often used as a condemnation, also makes sense as a draw for queer people. It is no surprise that those who live outside set norms and binaries and those who forge their own path would choose to channel their spirituality into something with room to allow for that. This relates to astrology’s deviation from most organized religions; its fluidity results in less rules and more freedom. One young queer person I interviewed made the insightful statement, “[Astrology is] a sense of spirituality that doesn’t shun people… [whereas] organized religion can be related to queer people’s trauma.” Astrology is a way to be spiritual without having to involve oneself with organizations that may have caused past trauma.

Similarly, astrology’s difference from most organized religions allows it to exist in the space between rigidity and chaos, providing a sense of guidance and comfort. Many people I spoke with felt that astrology could be calming in mayhem or confusion, including one person who confided, “It adds a sense of comfort in a haphazard world.” LGBTQ+ people also often feel this confusion within our own identities, therefore agreeing that “Astrology can be something to ground yourself to when other parts of your identity seem chaotic and messy.” I can definitely say that knowing I have an Aquarius moon helped me realize and reflect on my tendency to intellectualize my emotions and navigate how that connects to my dysphoria. Whether real or pseudo-science, astrology is often used as an effective tool for self-reflection – something intrinsic to the queer experience. So whether you want to know if you’re compatible with the cute femme in your Spanish class, build stronger community with the astrology nerds at Point, or have a deeper understanding of your own emotions, you’ll be in good company with the astrology-loving queer masses! 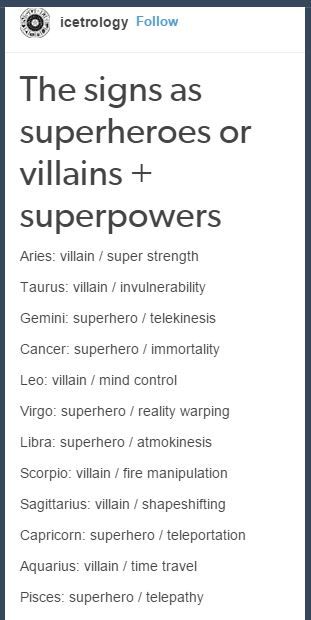 Teague is currently studying Philosophy at Reed College. By living as a visible, queer person, Teague hopes to inspire others never to accept “punishment” for existing genuinely. Read more about Teague here.