The twenty-sixth season of Britishscience fiction television series Doctor Who began on 9 September 1989 with the serial Battlefield, after a regular series of four serials was broadcast finishing with Survival which was the final episode of Doctor Who to air before a 16-year absence from episodic television following its cancellation.

Well, you're in luck, as BBC Studios has confirmed that season 26 – the final classic series of the show, and Sylvester McCoy's last TV series as the Seventh Doctor – is getting a Blu-ray boxset.

Sylvester McCoy and Sophie Aldred both continue their roles as the Seventh Doctor and Ace for their final season.

Nicholas Courtney returned to play Brigadier Lethbridge-Stewart in Battlefield. He first appeared with the Second Doctor in 1968 in The Web of Fear before becoming a recurring character throughout the Second Doctor to the Fifth Doctor and last appearing in The Five Doctors (1983).

Anthony Ainley returned to play The Master in Survival, having last appeared in The Ultimate Foe (1986). This was Ainley's final television appearance in the role, though he portrayed the Master one last time in the 1997 computer game Destiny of the Doctors.

Jean Marsh, who had portrayed Sara Kingdom in The Daleks' Master Plan (1965–66), also appeared in Battlefield playing the part of the main antagonist.

Continuing on from Season 25, Season 26 continued script editor Andrew Cartmel's move to push the series towards a darker approach, focusing this time more on Ace's personal life as well as The Doctor's past and manipulations. This season was broadcast on Wednesdays.

The entire season was broadcast from 6 September to 6 December 1989. The Curse of Fenric was originally intended to be aired before Ghost Light, but was subsequently rescheduled.

Initial planning work had begun on Season 27, intended for the end of 1990, in mid-1989 with Andrew Cartmel and a group of regular writers, including Ben Aaronovitch, Ian Briggs and Marc Platt, discussing potential story ideas. One of the major intentions was to have been the departure of Ace halfway through, which would have seen the character taken to Gallifrey to become a Time Lord. This would also have seen the subsequent introduction of a new companion, planned as an 'aristocratic cat burglar'. The cancellation of the series meant that no detailed work was undertaken beyond these initial ideas:[17]

The proposed Season 27 serials, with the exception of Alixion, have been commissioned by Big Finish as part of its Doctor Who: The Lost Stories range of audio adventures.

Although the first series of Doctor Who's return in 2005 is the 27th full series of the show, the production team officially restarted the series numbering from scratch. This was mainly due to the 16-year gap between Season 26 and the new series (not counting the 1996 television movie). 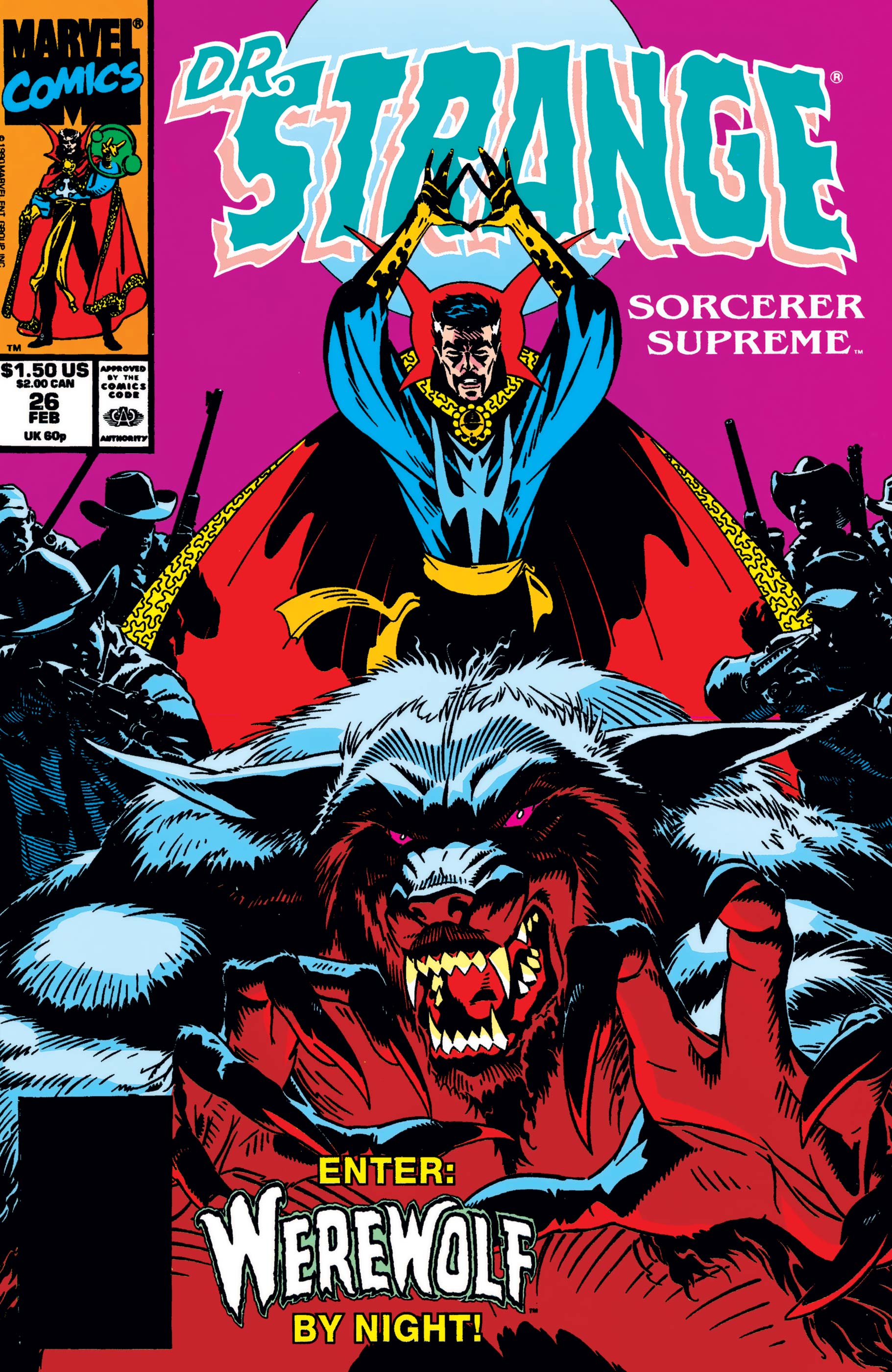 Click on a date/time to view the file as it appeared at that time.

The following 3 pages uses this file: