A Dance of Fire and Ice is a strict one-button rhythm game. You control two orbiting planets as they travel down a winding path.

It was one of over a thousand games (and the only rhythm game) made for the Ludum Dare game jam, in which a full game had to be created from scratch in 48 hours. The theme we had to follow was 'Connected Worlds'.

As it was only made in 48 hours, there isn't a whole lot of content. But if you like the game so far and want to see more updates, rating it on the sidebar will help so I know whether it's worth pursuing! 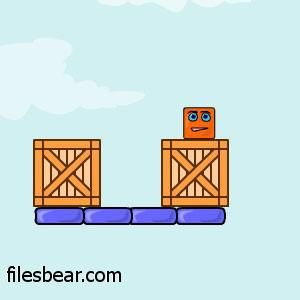 10/5/20 Updated to WebGL finally, with some new friends joining the project! Only took 5 years. wow, how is everyone doing? This game became a commercial game you can buy on itch.io, Steam, Google Play or Apple App Store. But Newgrounds is where it all started.

27/10/14 Been a while, but: new calibration mini-game! Also, the offset drift on higher speeds has been fixed, and audio system is on the whole more precise. And not forgetting we now have MEDALS, thanks to an amazing API developed by NG user Coolboyman!

1/10/14 World 3 added! It sure is a bit of a step up. Other fixes: - Continue Game feature - percentage display when failing a level - icons for special tiles.

Thanks again for all the feedback! This is the first time I'm doing this but. if you've enjoyed any of our rhythm games and would like to support us, you can buy an Android version of this for a dollar on the Play store! It's literally exactly the same as this one, just mobile. My plan for this is to increase the price as more features are added - buy it now and you get all future updates for FREE! (psst, custom levels) No IAPs or ads ever. I hate them as much as you >:( Enjoy the new levels! :)

18/9/14 World 2 added! It's so Rihanna. Thank you so much for the reviews, I want to respond to every single one saying thanks but it's a struggle between annoying everybody and conveying my thanks, so I am doing it here!

31/8/14 You can no longer win by clicking like a total jerk, in the words of that last review. 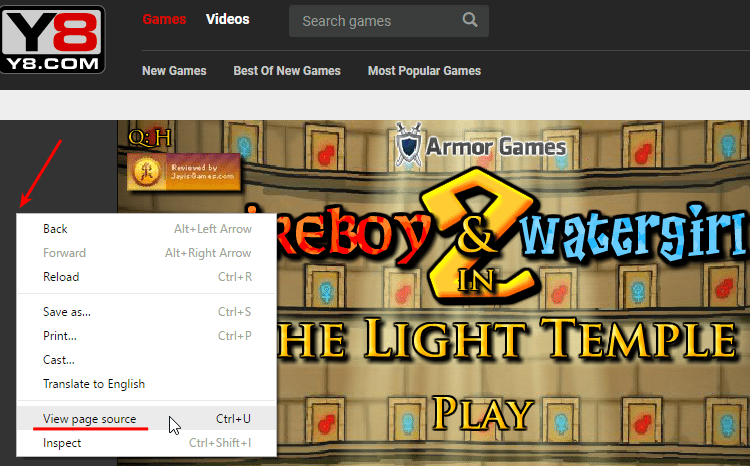 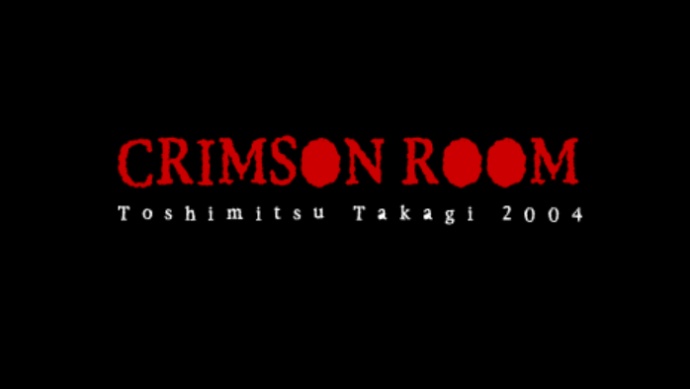 WARNING: This is a hard rhythm game, just like my other game Rhythm Doctor. Not in the sense of silly note spamming - for the most part all you have to do is keep a consistent beat - but this is a good test of whether you would be a good drummer. Keeping a beat is not very easy, and then weird breakbeats are added on top of that, so don't worry if you find it difficult! 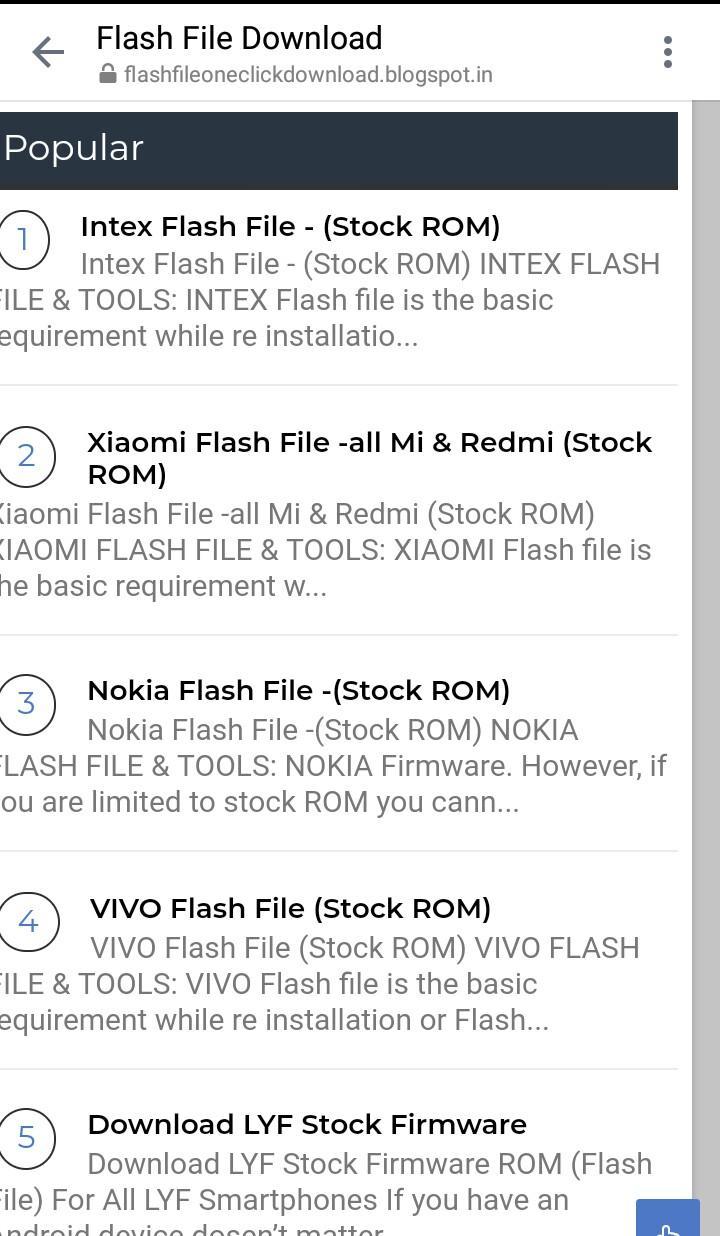 Use whichever key you see fit - and use the [ and ] arrow keys adjust the offset.

Ewoks complete series episodes. I've tested the latencies on Mac and PC and adjusted them for each platform, but there is a chance your computer will have a different latency setting as well. Use the training area to check the latency!