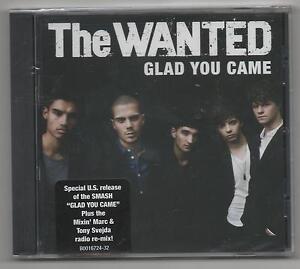 It gained popularity after Martin Garrix debuted their song 'Spaceships' in his set during Ultra Music Festival 2016 in which Garrix had headlined.[2][6][7] The duo is signed to Garrix's record label Stmpd Rcrds.[8] Their identities were previously unknown despite speculations about Garrix being a part of it alongside one or more vocalists.[9][2] Throughout media and journalism, AREA21 has been described as 'Martin Garrix's new side project'.[10][11] Their logo consists of two aliens being inside a spaceship.[3][12]Asher Roth was speculated to be the unknown member of the group,[3] however it was revealed to be Maejor. Their song 'Spaceships' peaked on the Spotify Viral 50 chart at third.[13] After one year, they released their third single 'We Did It' on 23 June 2017.[14][15][16][17]

On 9 February 2018, Area21 released their fifth single titled 'Happy' on Stmpd Rcrds.[19] In a review by Dancing Astronaut's Farrel Sweeney, the track is said to 'emit a happy vibe via its simplicity and upbeat nature, as the title conveys.'[20] 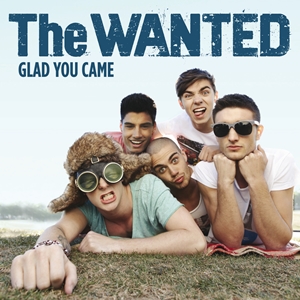 On 24 October 2020, Martin Garrix confirm -during an interview on TikTok- an album. The release date will be March 2021, confirmed also by Martin. 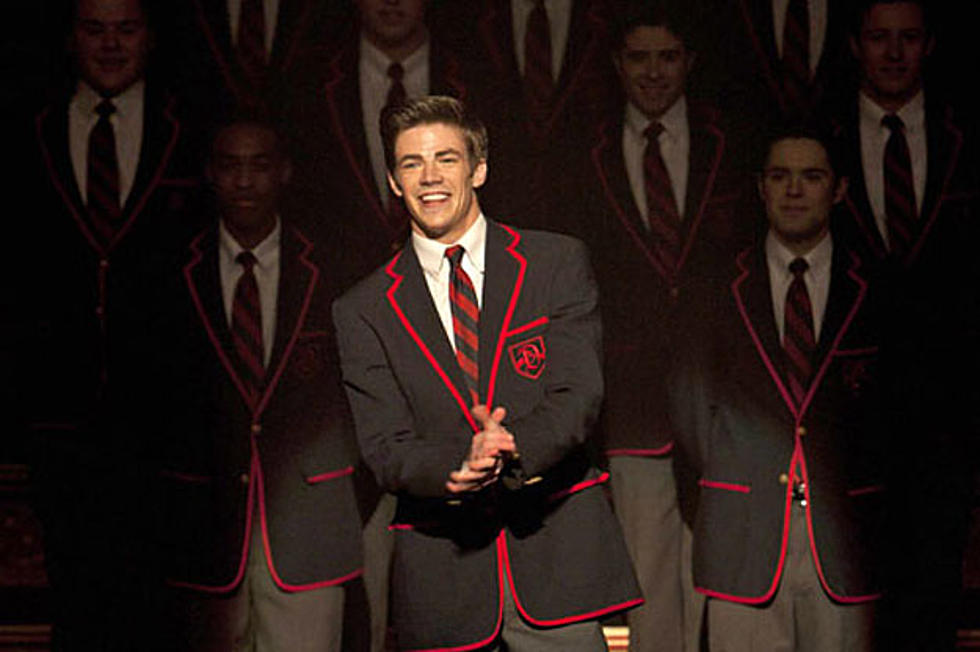 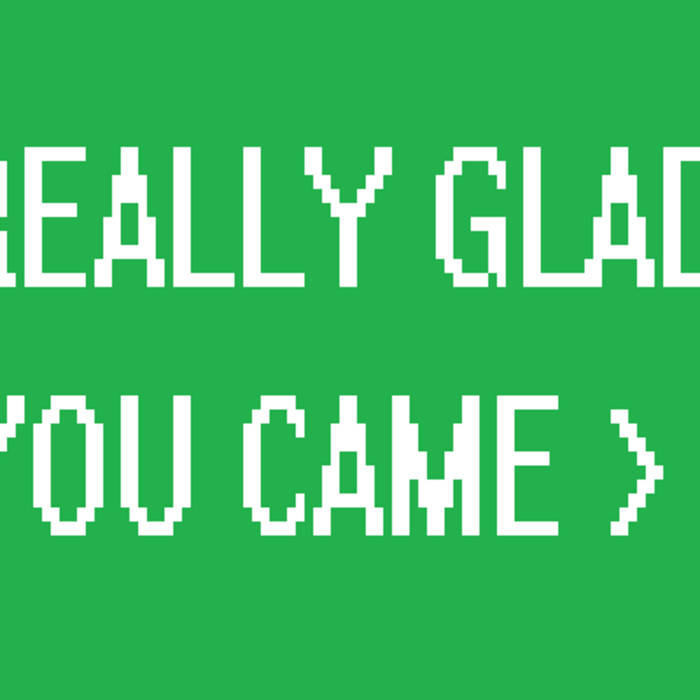