It is very difficult here to find a mechanic that can interface with every function (diagnostic, coding, programming) and most don't know anything about the quirks and troubleshooting methods of these cars. Thats all good, all part of the fun of owning these cars out here they are very rare.
That leaves me with three options:
1) Tech2 clone - These use old hardware and GM have discontinued them although chinese companies seem to still be manufacturing them presumably because there is still a demand for them. There are mixed reviews on the internet but as a general rule it will work for what I need but maybe prone to failure. They will not interface with newer GM vehicles around 2010 plus? (might be slightly off on that year so don't quote me)
2)MDI clone - GM's diagnostic tool for dealerships is the MDI2. These are very expensive but can interface with every GM vehicle. The catch is that the software is done online and very expensive (around 2k per year for the comprehensive options or you can get a 3 day pass for around 50 bucks) The MDI was later replaced by the MDI2.
The chinese have copied the hardware for the MDI but not the MDI2. This probably doesn't matter for me. You can then obtain cracked versions of tech2win and GDS2 on the internet and use your clone MDI in order to interface with every tech2 function using the tech2win cracked version obtainable on the internet or in some cases included with the hardware. These are still somewhat expensive however theoretically more reliable and easier to transport provided you don't mind using a laptop. They are also much faster to transfer data when programming or retrieving data. 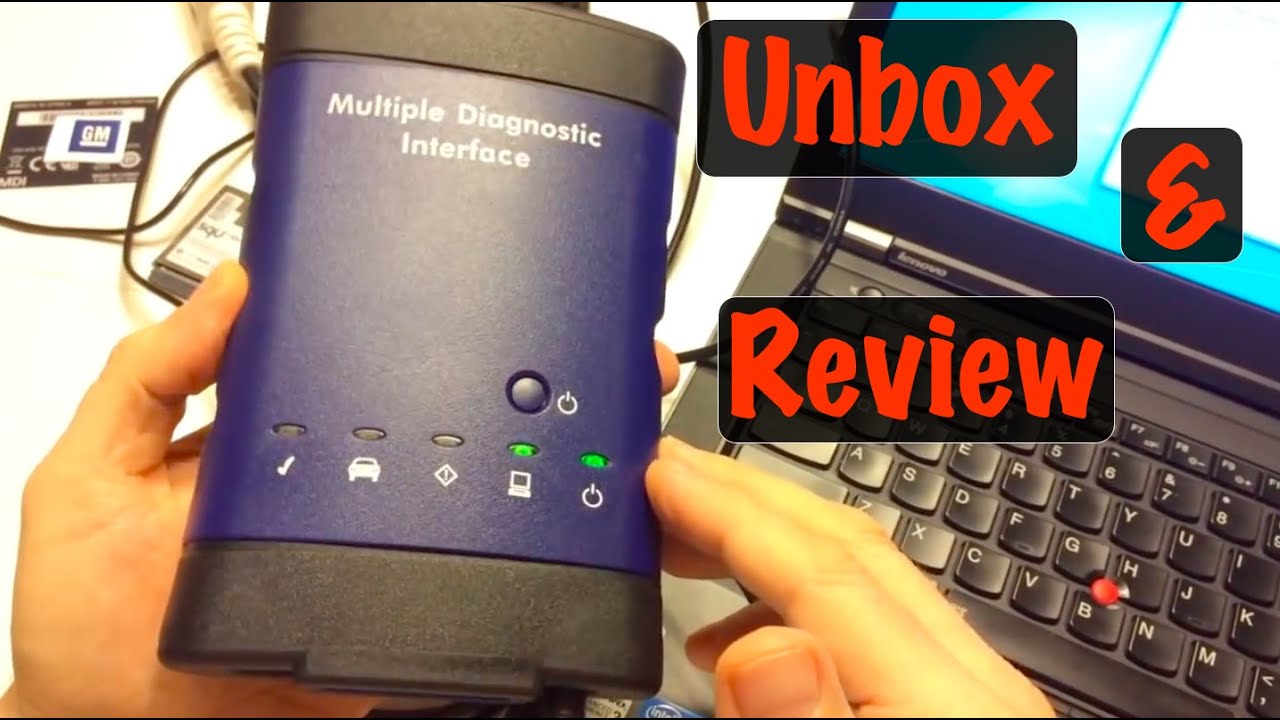 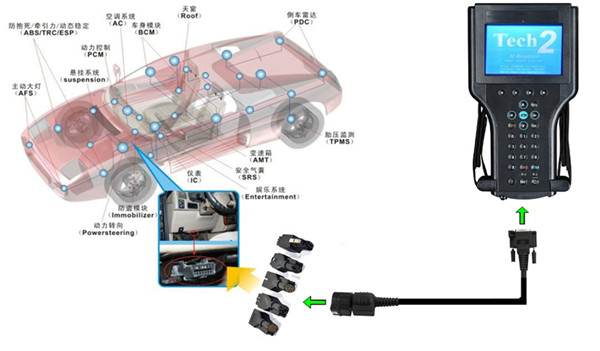 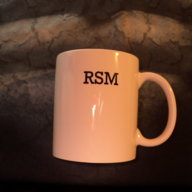 - This is basically a knock off MDI in a different case with a fake driver to 'trick' the GM applications (GDS2, Tech2win, TIS2000) into thinking its an MDI. These are very cheap and can be obtained for around $100. I have purchased one which includes the cracked versions of above programs.

Using the VXdiag NANO and tech2win application, I have been able to access every tech2 function including completing a CPS variation relearn, access all abs and airbag troubleshooting functions on my '99 C5 corvette. I have also been able to access ServiceProgramming System functions using TIS2000 and the vxdiag nano to update the PCM. This is very promising because of the price in comparison to a tech2 clone.
The catch? I don't think it will work on all GM vehicles. When attempting to interface with my '97 camaro, I was unable to access the ABS or airbag functions of the tech2, receiving a communications error. I guess my camaro is still old enough where the abs and airbag functions are performed over the OBD1 data bus (although it has an obd2 connector). However, I was able to carry out programming using the tis2000 application and access transmission and drivetrain functions. 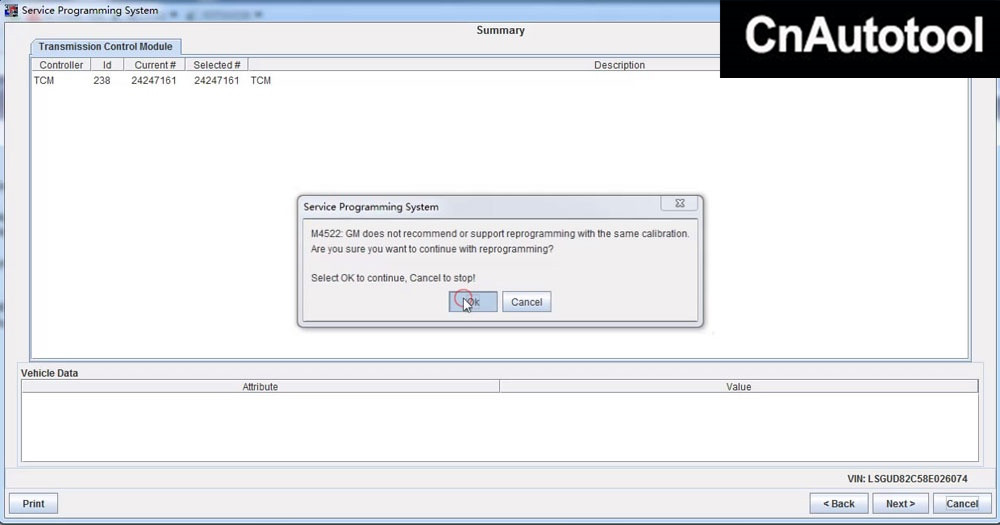 If you are in the market for a tech2 for your C5 corvette, I think you should not purchase a tech2 clone. Instead, go for the MDI clone, or maybe the vxdiag nano if you are willing to risk the fact it seems to be hit or miss depending on the vehicle(s) you plan to interface with.
I have just purchased an MDI clone so will be interesting to see weather that will allow me to interface with the abs and airbagfunctions on my 97 f-body. If this also fails, I will have to purchase a tech2 clone.
One other thing to note, if you are intending to do programming, the TIS2000 application has not been updated by GM since 2008. Instead, they now use an alternative online based application called 'tis2web'. While TIS2web has been cracked for the european export GM vehicles, it has not yet been cracked for north american operation GM vehicles. As a result, if you are using a newer vehicle for programming, you will really need to purchase a 3 day subscription to tis2web.

The Tech2 clone is definitely fine, but I think people looking for a good tool now should really look at an MDI clone instead.

The Future of the Tech 2 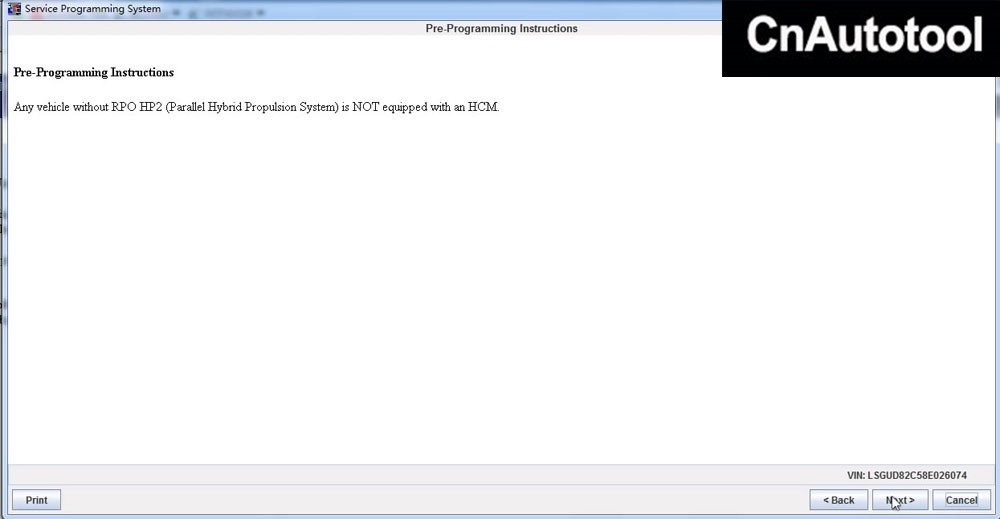 The Tech 2 remains an essential tool through at least the 2010 model year. The GM MDI will not support past models when its diagnostic capabilities are introduced. And, the Tech2 will continue to be needed to diagnose all vehicles fromprevious model years. Remote programming with the Tech 2 will continue to be supported for use on all 2007 and previous vehicles.Additional information will be supplied in future.

HOW WILL THE G-M MDI BE USED?

The new G-M MDI can be used only in the Pass-Thru method. This means you can use it as your programming tool, while your Tech 2/CANdi remains available for diagnostics and other duties.

I have issues with it, however:

Windows 10 anniversary iso download link. The GM MDI will not support past models when its diagnostic capabilities are introduced.
I’m not sure what this means. The GM MDI WILL clearly support past model years with the Tech2win applications. So I’m not sure what this statement actually means. The only thing I can think of is that GM will remove pass thru support at a later date, but since its all been cracked already, this shouldn’t matter.

The new G-M MDI can be used only in the Pass-Thru method. This means you can use it as your programming tool, while your Tech 2/CANdi remains available for diagnostics and other duties.
This statement implies that the pass thru method is a bad thing. Considering the Tech2win application works perfectly with EVERY function on all GM vehicles as far back as 1996, I don’t understand what this is really saying. It implies that you can’t do diagnostic troubleshooting using pass-thru, when in fact you can.

As far as I can tell from my testing, this is a basic sales pitch in order to encourage people to keep the Tech2 as well as purchase a MDI2 unit – both of which are incredibly expensive if purchased legitimately through GM.

In reality, you don’t need a Tech2 and a MDI2. An MDI interface is more than enough especially on our older cars like the C5 corvette which GM will unlikely ever release further PCM upgrades for given the fact they were discontinued over 10 years ago.

Who Views This Article Also Viewed: