I might not be the biggest Harry Potter fan in the world. But crossing over two worlds where mystical creatures and magic are common just makes sense.

In fact, I was surprised to find fewer HP mods than I thought I would find! I still managed to compile quite a solid list, and I’m pretty sure that you’ll enjoy what we have here.

Harry Potter Magic into wand. posted in Skyrim Special Edition Mod Requests: I know there are some magic wand mods on Skyrim Oldrim but I want something help you to cast whole spells with wand.I mean all perks still useful but you just use wand as in harry potter. I really want to learn moding for this idea and nagini.I want to create something like that but I have never done that.

Do notice that I incorporated a few mods that aren’t explicitly Harry Potter related, but only because they’ll add a lot more immersion to your Harry Potter playthrough.

If you want to turn your Skyrim game into a weird J.K. Rowling dream, this list will help you do it.

So this one isn’t a Harry Potter mod per se, but what kind of HP world wouldn’t have flying broomsticks?!

I mean, why on Earth isn’t there a mod that adds the Nimbus 2000 to the game? Or something even a little similar, come on!

I had to add this mod precisely because we all need a bit of flight. We need flying brooms, man.

It’s not Harry Potter-y enough if we’re always flying on top of a dragon. I mean, this isn’t Game of Thrones.

Here’s another mod that isn’t precisely from the Harry Potter universe, but it’s also a mod that you can download if you intend to get into Skyrim wizardry.

It adds a bunch of more useful NPCs to the College of Winterhold, which boosts the level of immersion that a Skyrim magic playthrough has.

I hope we can all agree that many College members in the game are rather bland in personality, much like the Starbucks communists of modern Western universities. This mod changes that for the better. Gone are the days of interacting with an apparently-dead college!

Even though your character needs to be a male to cast this shout, it’s one that I fully recommend everyone to try out.

It allows you to use the Expecto Patronum spell in the game, in the form of a shout, so it isn’t as overpowered as it could be as a spell. But still really fun to use!

I know what you’re thinking and the answer is yes, the shout has the sound effect of Harry screaming the spell. Just like in the movies.

They weren’t going to miss that little detail.

This mod adds a whole bunch of wands and the ability for you to put new spells into them.

I mean, it’s not as straightforward as it could be. But the mod basically allows you to create “staffs” that aren’t really staffs, but wands instead.

That way you can feel more immersed into the universe, and be able to wave around a tiny wooden stick.

As the name suggests, it focuses on adding advanced wizarding content to the game.

Feel like a true god among men by walking into the halls of the College with your fantastic magical wands.

The mermaids from Harry Potter have swam all the way from Hogwarts to Skyrim. And now you can find them in the various lakes and oceans that surround the land.

Keep in mind, however, that the mermaids are tough to kill.

They do come with some decent loot, though.

Sirens seem to be very lore-friendly, which is fantastic even for this list of mods that aims to turn the game into something taken out of Harry’s memory.

In any case, this fantastic mod adds some cool new Rowling NPCs to the game. Kill them and see what they drop.

Now this mod aims to bring new spells to the game, many of which we’ve all grown to love by watching the movies and reading the books.

You’ll be able to find them in a single chest, so don’t expect anything too fancy to unlock.

Granted it would’ve been cooler if Harry came down and gave them to you, but we can’t have everything eh?

If you don’t want this mod causing you too much trouble, I would suggest you get it without installing the staff mods.

They could make this mod bug out, not always but it’s possible.

Install this mod and get the wands of Dumbledore, Wormtail, Harry, and Tom Riddle all added into the game.

And yes, they resemble the ones you see in the movies almost to perfection.

They’re all easy to craft, but you cannot find them anywhere. So get to crafting!

Advanced Wizarding Wands adds a bunch of new magical features to the game, which range from traditional spells to new wands that you can equip on your right hand only.

It would be cool if you could use two wands at once, but it would also go against the principles of what wizards stand for. You don’t want to be doing that, do you?

As such, this mod adds a total of six new spells to the game, plus the invisibility cloak! 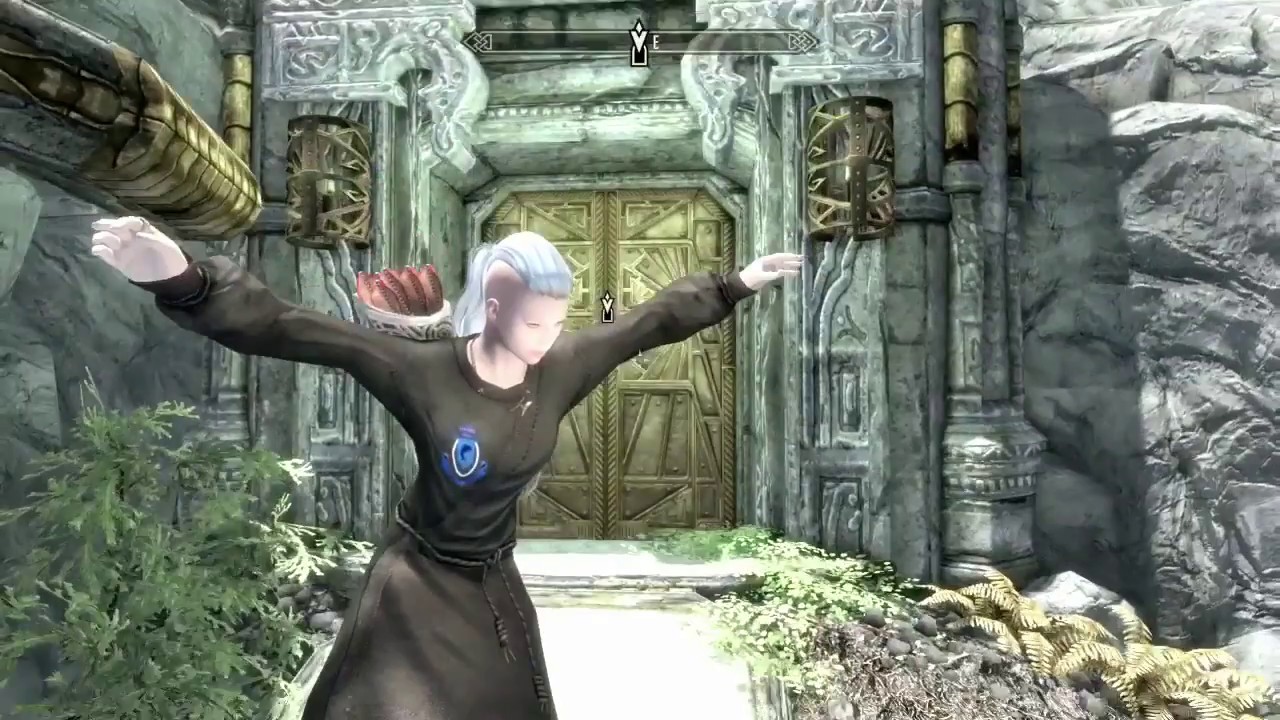 Give it a try and you certainly won’t be disappointed. 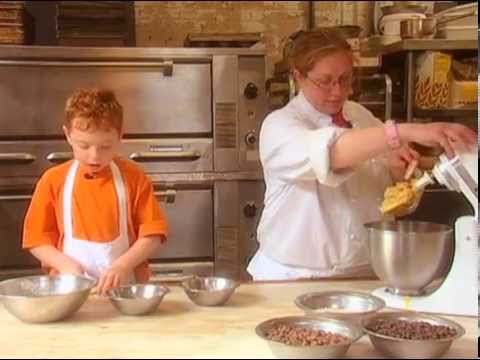 Amazon Music Unlimited Amazon Music HD Prime Music Free Streaming Music Download Store Open Web Player Settings Introduction and Theme. From the Album The Complete Organ Works of Herbert Sumsion, Vol. 1: The Organ of Salisbury Cathedral Listen Now Buy song $0. In 2007, Oprah got a little competition from pint-sized talk show host Daniel Cook. At just 9 years old, this Canadian phenom had his very own show on the Disney channel. When the Oprah Show sent him on special assignment to New York Fashion Week, he worked the red carpet and even got a job offer from Entertainment Tonight host Mary Hart.

Continuing with the trend above, this mod makes sure that there are enough Harry Potter spells for you to cast on your enemies.

More is always better, I hope we can all agree on that.

Master these and become the true chosen one to kill Voldemort (or in this case, maybe use them on Alduin).