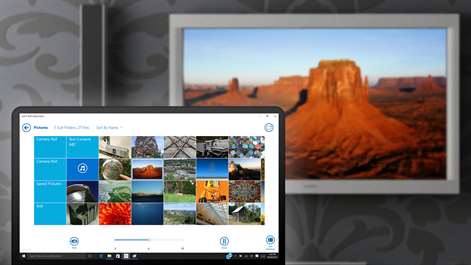 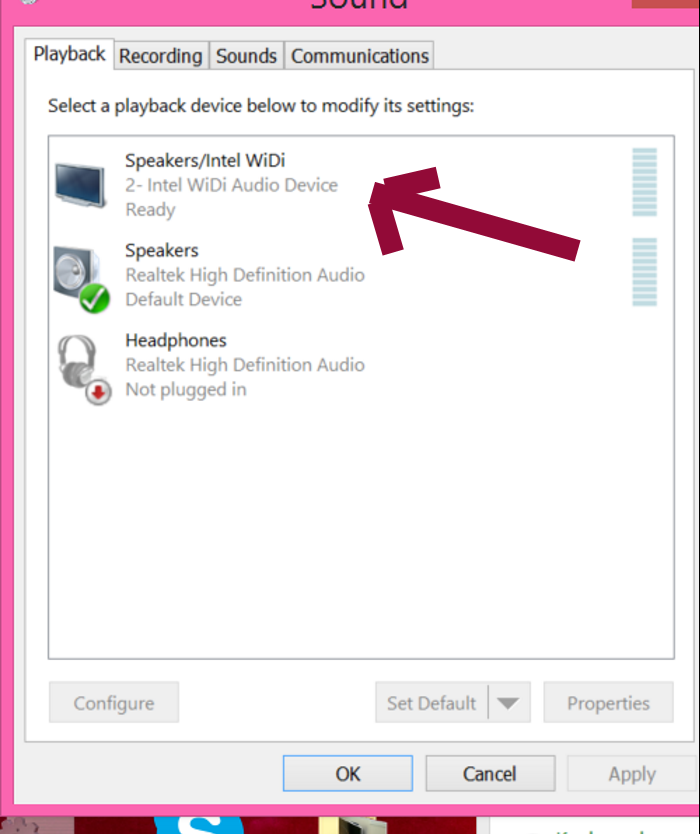 Connecting to a wireless display with Windows® 10. Open the Intel® WiDi application. This will open the Connect bar and show a list of available wireless display receivers. Select your wireless display. If you are connecting to a display for the first time, you may be prompted to enter a PIN. The PIN will show on the wireless. Intel WiDi is a solution that enables a user to wirelessly project his or her PC display to a TV across the living room or a projector conference room. The experience is similar to a consumer connecting his or her Notebook PC to a TV via an HDMI cable.