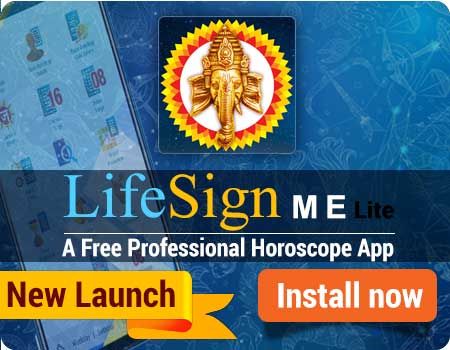 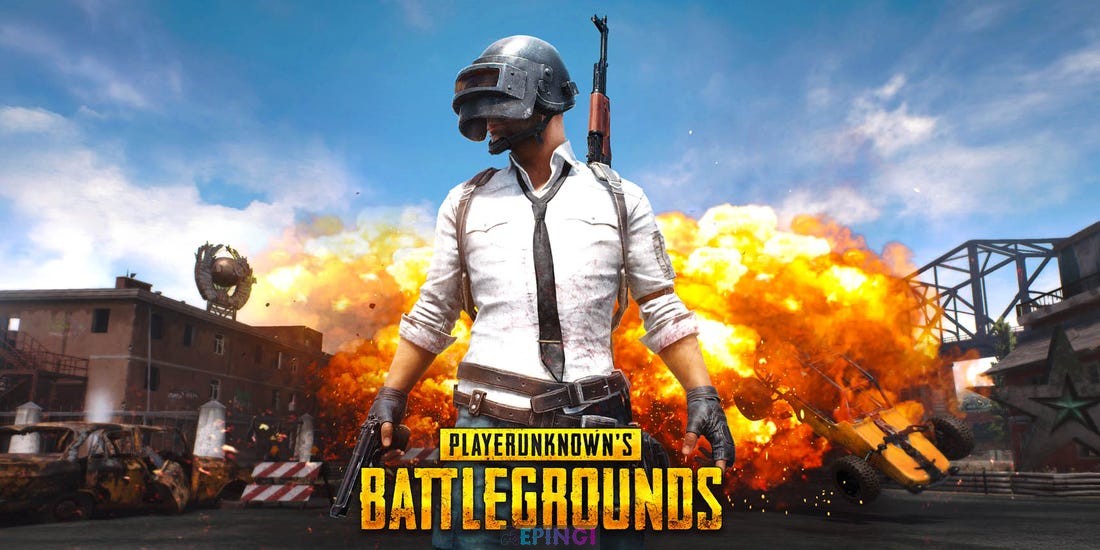 Germanyempty spaces the blog. LaunchIT was founded in 2012 in Des Moines, Iowa when Hiram Houghton purchased the services side of a technology company, Salem Associates. From 1997 to 2012, Hiram and Lakshmi Srinivasan (LS) successfully managed Salem Associates’ services. Today, Hiram is the president of LaunchIT and LS is the vice president. Since establishing the Des Moines office, we have opened offices in Chennai, India; Plano, Texas; and Toronto, Canada. To date, there are over 130 LaunchIT worldwide. This number is expected to grow.