A little over two years ago, Minecraft developer Mojang announced that Minecraft would be receiving an awesome, amazing, incredible graphics update. The new Super Duper Graphics Pack (we didn’t name it) was supposed to introduce a swath of new graphics features, including 4K textures, rippling water, cleaner lines, a different lighting engine, dynamic shadows, edge highlighting, and directional lighting. The video showing off the improvements was a hit back at E3 2017, and questions about when the update would be released have popped up on the Minecraft subreddit from time to time ever since.

Today, Mojang declared the Super Duper Graphics Pack update is canceled, permanently. According to the company, “Super Duper was an ambitious initiative that brought a new look to Minecraft but, unfortunately, the pack proved too technically demanding to implement as planned.”

The only explanation the company has provided for why it won’t be bringing the update is that “we aren’t happy with how the pack performed across devices. For this reason, we’re stopping development on the pack, and looking into other ways for you to experience Minecraft with a new look.”

This is a pretty thin explanation. First of all, we would have expected this kind of work — specifically, the work of deciding which devices would be targets for Minecraft’s SDGP — would have been typified before that project had begun. Minecraft runs on a huge number of devices, but you don’t typically develop an expansion like this without targets in mind, because (presumably) you’ll be testing the updates on a variety of systems as you work through them. Discovering after two years that you can’t justify the update because some products can’t run it, if true, speaks to some rather odd development priorities. Why wouldn’t you finish the update or upgrade for the systems that can? 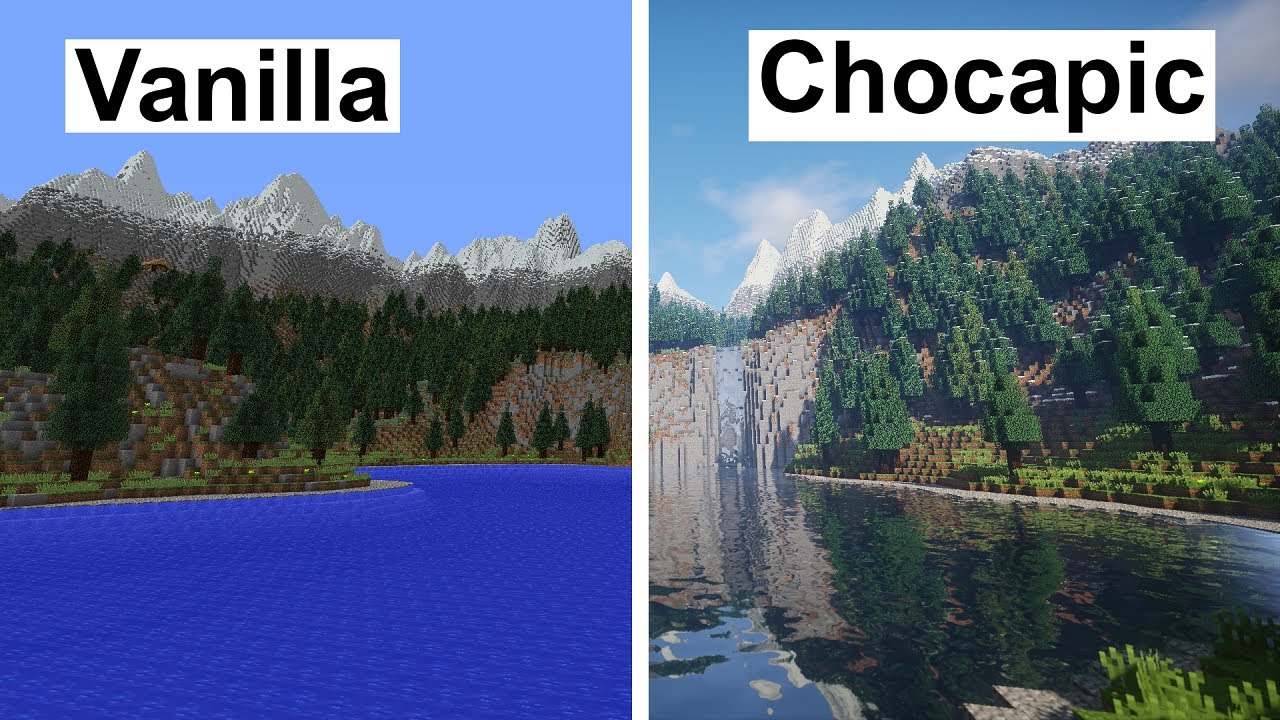 The SDGP required a complete rewrite of the Minecraft graphics engine. Such efforts are not trivial and it isn’t crazy for a total overhaul to take two years. But at the same time, what sense does it make to scrap the rewrite after two full years in development?

Not much makes sense about this. The Super Duper Graphics Pack wasn’t supposed to break Minecraft’s ability to run on older hardware; it was supposed to provide better image quality for machines capable of running it. The upcoming launch of a new console generation and the inevitable upgrade treadmill for mobile devices should have provided a more robust hardware platform for the game relative to 2017. Mojang and Microsoft jointly declared that Minecraft has sold 176 million copies as of May 2019. The original PC version has sold 30 million copies. Microsoft continues to invest in and augment Minecraft with spinoffs like the AR-focused Minecraft Earth. If any game could possibly justify the investment of a new graphics engine a decade after launch, it’d be a title like Minecraft.

The most logical implication here is that Mojang couldn’t find a way to build an engine that both delivered the capabilities they wanted at the top-end and still offered an acceptable level of performance on lower-end hardware. There might have also been fears about the impact of splitting the player base across multiple versions of the game and maintaining updates for both engines going forward. Killing off the engine update after more than two years is a fairly extreme step. Hopefully, there’ll still be a way for some of these optimizations and enhancements to be integrated into the base version. Otherwise, Mojang’s graphics team has just spent two years of work on a major engine rewrite, only to see their efforts basically flushed down the drain.