Posted on the 17 March 2016 by Alain_fouxer
You do now that rats have been used as laboratory test subjects since time immemorial. You should have also paid notice to those mazes built for rats to run and test on. These mazes are actually built to measure certain physical and mental aspects of rats depending on what type of test are being run on them. Naturally of course, there is more than just one type of maze in order to fully test these aspects and reach maximum outputs and results.
Since the early 20th century, rats have been examined how they respond and behave as they run in different types of maze, from T-shaped mazes, water mazes, to radial arms mazes. Generally, these different types of maze are used to measure the spatial learning capacity and memory in rats. Mazes actually help scientists unearth the general principles of a creature's learning capacity and hopefully would be utilized in human applications in the future. At present, mazes are being used to identify or determine the effects of certain conditions or treatments to the learning capacity and memory of rats.
You would be surprised to know that rats are actually amazing maze runners. Their ability to run and solve mazes is actually a by-product of their evolution. Rats have always been critters that burrow through tunnels and find their way out. It's of no surprise at all why they are such gifted maze running creatures.
The Classic Maze
This type of maze is the one that first pops into a person's mind. The maze is basically comprised of simple horizontal and vertical walls and a transparent ceiling. The platform can be with narrow passages or with wide ones depending on the level of test being performed on the rat. The rat would begin on one location (starting point), runs across the maze, and solve it as it reaches the other end where a reward awaits.
Often the questions raised every after run of this maze would be: 'How many tries did it take for the hungry mouse until it finished the maze?' Or how long did it take for the mouse to get to the other end without any mistake? Over time the results are recorded and are statistically graphed and interpreted. This will then become important data for the research in order to gain a study output.
The T-Maze
The T-Maze, as its name implies is actually a maze shaped like a letter 'T'. Often a reward is placed in the other side of the T or on both sides. The rat is then tasked to make a choice between the two sides or the T arm.
Often, T-mazes are used to determine the side preferences on rats. Whether there is no reward on the other side of the arm, what will the rat choose?
The Multiple T-Maze
A multiple T-maze is actually a T-maze in essence only that there are several T-Junctions that branch off from each T-zone. This is basically a much more complicated T-maze for rats to run on, therefore making it as well much more challenging. Such a maze is designed to accommodate much more complicated test programs would often extract much more specific information on the rat's behavioral aspects.
The Y-Maze
This maze is actually quite similar to the T-maze. The only significant difference is that the Y-Maze has three identical arms therefore three choices for the rat to choose from. The Y-Maze is actually a much simpler version of the T-maze as the rat could easily through the end of the arms at the middle point.
To Know About How to Catch a Rat Follow This Link
To Know About How to Kill Rats Follow This Link
Source 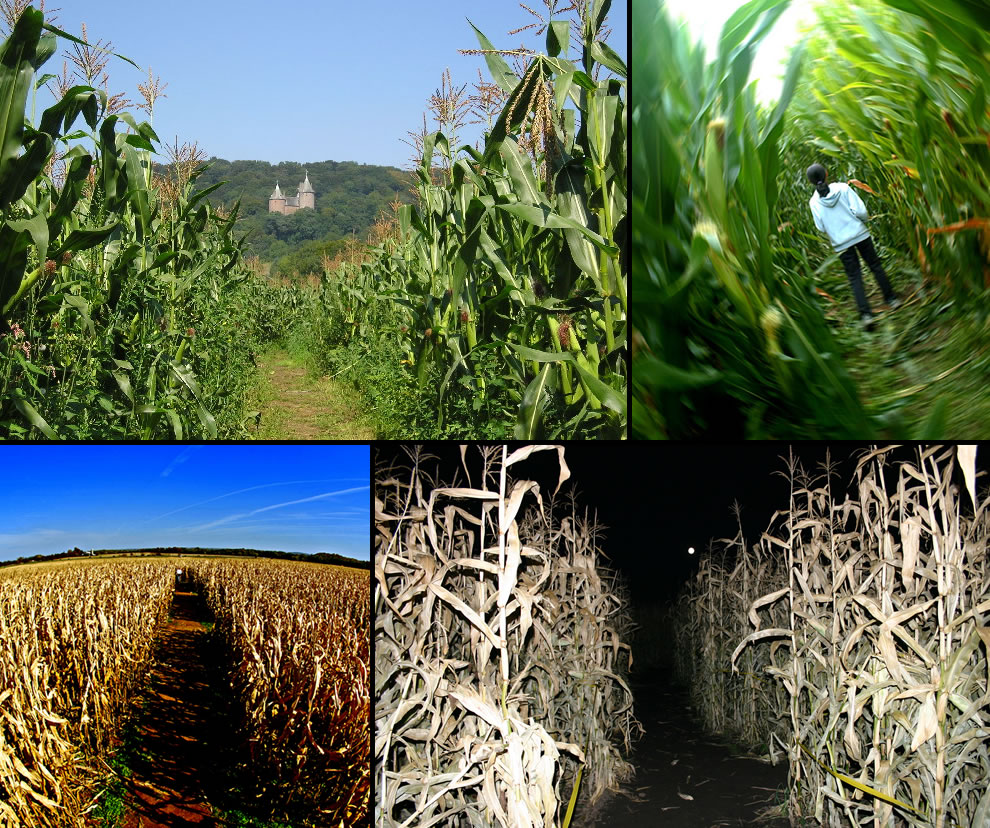 Collect all cheese and score points!Control the LabRat with ARROW keys. Press SPACEBAR to stand up and see the whole maze. Hold cheese in front of a rat to guide it through a maze full of traps. Pick up sweets to gain points. I don't like it! Help the little rat find various types of tasty cheese hidden in the maze! How to play Rat Maze 2.

Jeff Yourston, e-mail
Q I cannot find anything anywhere on this topic. My son has a science project to do for school and he has chosen to do a rat maze. I think it is a fine idea, but I have no idea where I could find info on building a maze or buying one. Also, do rats see in color or black and white? I think that could be a vital part of the experiment. If you have any info on anything that might be of help to me that would be great. Thanks for your time. 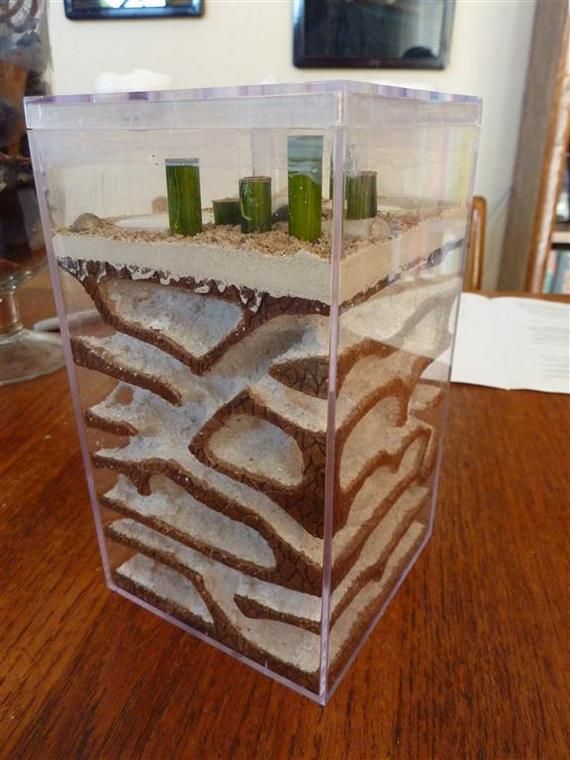 A Rats and mice do not see in color, only black and white. It is their sense of smell that is most important. The maze can be as simple or as complex as you wish to make it. You might get ideas from puzzle mazes as to the type you would like to build. The maze can be constructed from cardboard, wood, clear pipes/tubing, or acrylic sheets cut to size. There is a web site www.madsci.org/posts/archives/2004-11/1100349099.Zo.r.html that has ideas as to what to use in your maze as well as tips on how to train the rat. You can also find links on the Whole Mouse Catalog site for Science Fair Projects. You can also put in “rat maze” in your search engine to search for Internet sites on this topic. Karen Robbins

Luke Reeves, New Zealand, e-mail
Q My Name is Luke, and I’m from New Zealand. I’m doing some research on rats, rodents, and mice. I was wondering what colour rats and mice are attracted too? 3d misslewatermelon gaming game.

A Rodents do not have the receptors in their eyes required to see color. Rather, they see in varying shades of gray as in a black and white photograph. This makes their world much less confusing and easier for a small brain to pick out movement, a vital skill for a creature on the bottom of the food chain. “If it is not my species and it moves, it will eat me.” What rodents use to find food and to differentiate family members from intruders, is a keen sense of smell. It may be possible to train a rat or mouse to recognize a certain color such as cheese yellow (perceived as a particular shade of gray) as always associated with food. However, if that shade varied even slightly (from dull to bright, dark to light, yellow to more orange) the animal would perceive it as a totally different color. To us, cheese yellow is cheese yellow, even if one batch is a little more orange than the last. But to a color blind little creature, it becomes yet a another shade in a kaleidoscope of gray. Helen Pembrook