Welcome to the Elite Force 1.2 patch.

For those playing on Elite Force version 1.1, This patch has two major components. For single player, it adds the Jeri Ryan voice pack. This will update the original game to use dialogue for Seven of Nine performed by Jeri Ryan, who plays the character on the show.

For users on Elite Force version 1.0, there are a number of bug fixes included as well. Please read the Readme for more detailed information. We recommend that all users apply the patch, and we look forward to your feedback. 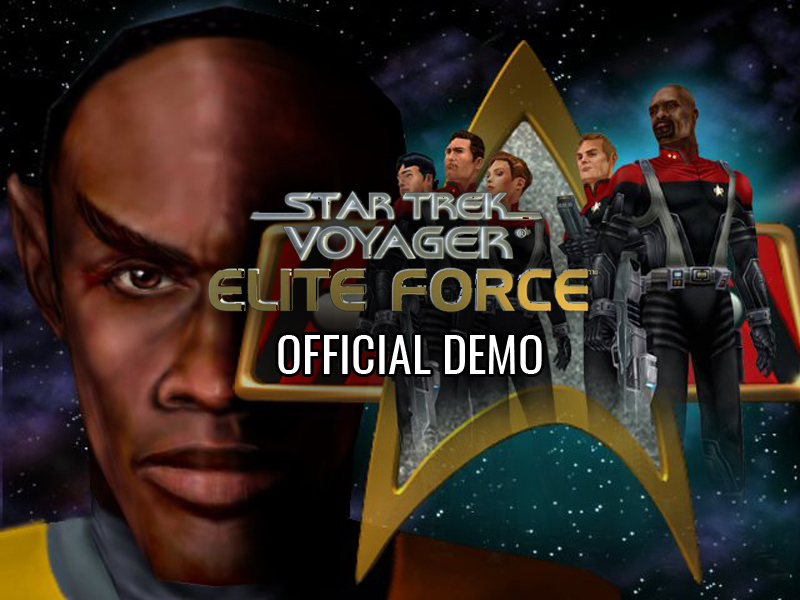 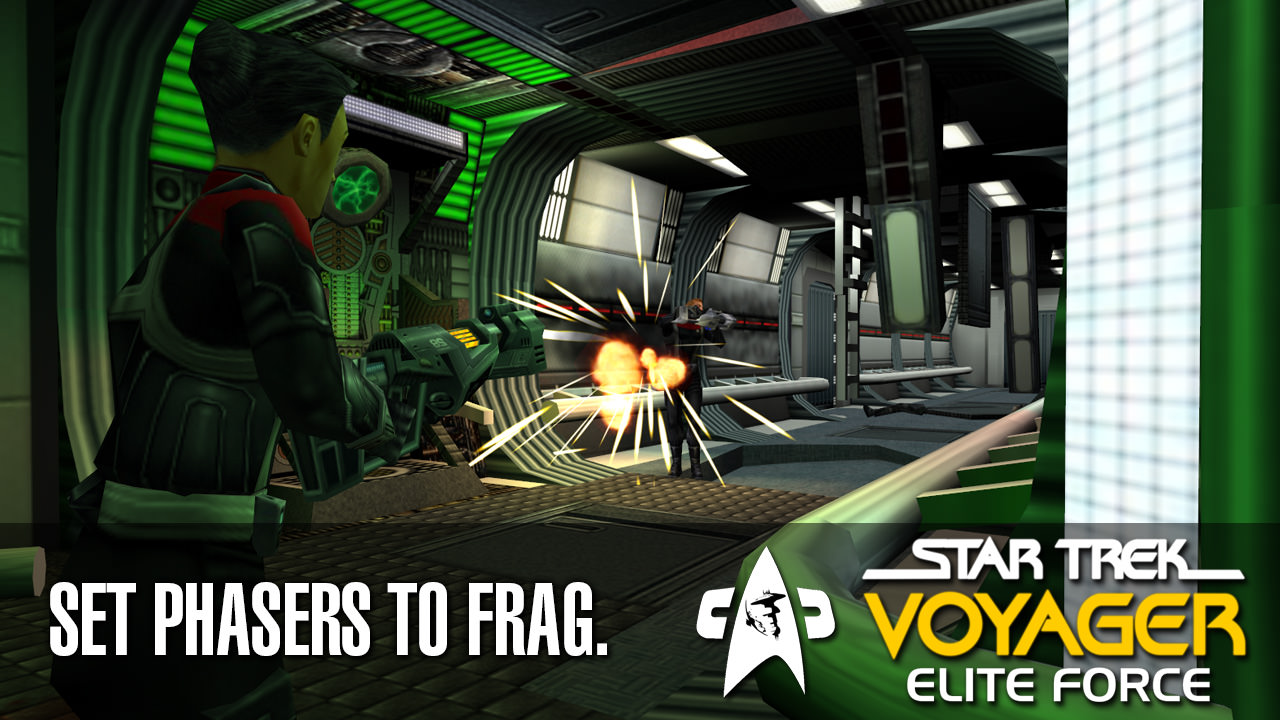