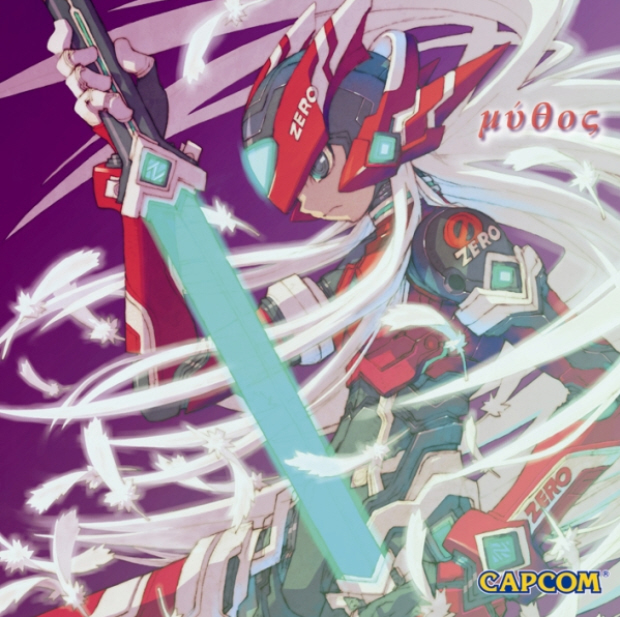 You said it, Hansx. I would love to have all of the unreleased TD soundtracks available - the Soldier, Strange Behavior, The Keep, all of it. As for buying anything with the Tangerine Dream name, the beauty supply store where my daughter works has a shampoo called 'Tangerine Dreams.' Think I'll have to give that one a try. I watched the making of Legend and Ridley Scott, at the last minute, decided to make a separate soundtrack for the US version. Tangerine Dream turned this amazing soundtrack around in 3 weeks! Proving they are a supremely talented group, and the fact that Jon Anderson is on it as well just puts the icing on the cake. This song has been difficult to find as it was not included on the Legend soundtrack (although some of this melody can be heard at the end of the song, 'Love. 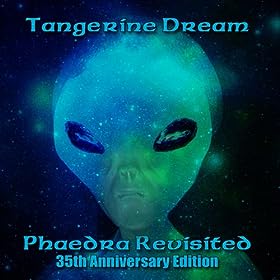 Bisaya ayo font is now available now. Kathryn Bigelow’s 1987 vampire-western NEAR DARK had the misfortune of being released adjacent to another revisionist vampire film, that of Joel Schumacher’s THE LOST BOYS. Both films dealt with randy, rebellious but sweet-natured young men following their dicks right into the dentures of a gang of vampire outlaws who then attempt to initiate them into their folds.

But while THE LOST BOYS became a box office sensation and a bona-fide 80’s cult favorite, NEAR DARK – which was rougher, dirtier, bloodier and, well, better! – flopped, despite glowing critical notices and great word of mouth. Indeed, it took the ensuing small-screen tour of home video and cable to enable NEAR DARK’s following. And while the tacky, MTV informed THE LOST BOYS’ sole contemporary appeal is that of artifact, NEAR DARK looks better than ever.

More importantly, it sounds better than ever.

NEAR DARK’s score was composed by trailblazing German electronic/experimental music collective TANGERINE DREAM during their over two decade stretch flirting with making music for the movies; specifically, the work is a collaboration between founding member Edgar Froese and long-time drummer Christopher Franke. Unlike some of TD’s more ethereal 80’s soundtrack work for pictures like 1983’s THE KEEP or 1985’s LEGEND, their music for NEAR DARK hearkens back to tougher works like 1977’s SORCERER and 1981’s THIEF, in that it’s more urgent; appropriate for a film that is primarily action-driven. But unlike those other contemporary classics, NEAR DARK offers a new aural texture, offering a more orchestral-informed arrangement, which ultimately serves to accentuate the drama and romance at the film’s core.

The use of more complicated, disciplined orchestration combined with the usual, predominantly electronic TD sound can be credited primarily to Franke, with Froese less involved in this sort of musical pursuit and fellow TD member Paul Haslinger (who had officially joined the band in 1986) almost completely sitting this one out.

As the film begins, with Caleb (Adrian Pasdar) smashing a blood-engorged mosquito feasting on his flesh, we are immediately drawn into Bigelow’s nocturnal world, one made darker, sexier and more mysterious by the use of TD’s sound. Using looping, slowly building, delay and reverb-treated percussion, which sounds like someone drumming with their hands on a truck’s dashboard, the music swells with Froese’s synth bass and ersatz-electro-chanting; soon a more rock-oriented drum rhythm kicks in, punctuated by a deep keyboard bass sound that echoes Jan Hammer’s signature sound from the MIAMI VICE soundtrack. Dangerous, alluring…beautiful…

When Caleb and the vampire he loves, the deadly and yet still somewhat human Mae (Jenny Wright) venture off from the vampire pack, we get a much softer, melancholy passage of music. Dubbed “Mae’s Theme”, the music is an ambient blend of synth washes (very akin to TD’s haunting music from LEGEND) which then draws into sharper focus with a keyboard-driven melody. The track speaks of secret love, the wonders of the night and the aching thrill of youth…

Also stunning is the track “Pickup at High Noon”, used in the sequence in which Mae – in drawn-out slow-mo – first puts the bite on Caleb, followed by the stretch when the poor lad stumbles home at daybreak, the vampire poison now alive in his system as he smolders and smokes and is dragged into the fortified Winnebago of death.

The key piece of music that most viewers take away from NEAR DARK appears at its climax, after Caleb annihilates the malevolent Severen (Bill Paxton) and then sets off to rescue Mae. As the sun rises, Mae jumps out of the moving care driven by her now doomed pack and runs screaming, he skin bursting into flames as she reaches towards her now-mortal lover; meanwhile the child-vamp Homer (Joshua Miller), who loves Mae, follows her. This sequence plays out primarily in Peckinpah-steeped slow-motion, with TD’s accelerating, unbearably suspenseful synth opera-sound whipping the action into a state of phantasmagorical frenzy; under Bigelow’s graceful edit and TD’s almost John Carpenter-styled sound, scenes of burning, exploding vampire criminals become lyrical high art.

After wrapping both this score and 1988’s very underrated teen comedy THREE O’CLOCK HIGH, Franke left the band to pursue a solo career. I really do think that his work on NEAR DARK stands as one of his crowning achievements with the band.

And the movie itself?

Well…if you haven’t seen it, what are you waiting for?