Nonesuch Records releases its fourth recording from pianist and composer Tigran Hamasyan, The Call Within, on August 28, 2020. The album comprises ten original compositions and features Evan Marien on electric bass and Arthur Hnatek on drums, along with special guests Tosin Abasi on the Armenian prog tune “Vortէx” and Areni Agbabian and Artyom Manukyan on “Our Film.”

Produced by Hamasyan, The Call Within is a journey into the artist’s dreamlike inner world, which is as realistic to him as his physical one. Hamasyan, who believes that the “moment of unconscious creation is the way to feel conscious,” says: “Unutterable seconds of longing, subliminal realization, and mostly joy fill the body as a work of art, a poem, or a melody is being born into this world for no apparent reason, but only for the humanity to discover what is invisible: the divine mystery.”

The album takes inspiration from Hamasyan’s interest in maps from different eras, along with poetry, Christian and pre-Christian Armenian folk stories and legends, astrology, geometry, ancient Armenian design, rock carvings, and cinematography—blurring lines between historic reality and the imaginary world. Hamasyan began playing piano at the age of three and started performing in festivals and competitions when he was eleven, winning the Montreux Jazz Festival’s piano competition in 2003. He released his debut album, World Passion, in 2005 at the age of seventeen. The following year, he won the prestigious Thelonious Monk International Jazz Piano Competition. Additional albums include New Era; Red Hail; A Fable, for which he was awarded a Victoires de la Musique (the equivalent of a Grammy Award in France); Shadow Theater; and Luys i Luso. His Nonesuch debut, Mockroot (2015), won the Echo Jazz Award for International Piano Instrumentalist of the Year; subsequent records for the label include An Ancient Observer (2017) and the companion EP, For Gymuri (2018). In addition to awards and critical praise, Hamasyan has built a dedicated international following, as well as praise from Chick Corea, Herbie Hancock, and Brad Mehldau.

The Call Within is pianist Tigran Hamasyan’s fourth Nonesuch long-player, the follow-up to 2017’s acclaimed solo outing An Ancient Observer. Performed with electric bassist Evan Marien and drummer Arthur Hnatek, the set’s title conjures images of introspection, but that’s a wide-ranging notion in the pianist’s psychogeography. For him, this is a journey into his dreamlike inner world, where lifelong interests in maps from different eras, poetry, Armenian folk stories, astrology, geometry, ancient Armenian design, rock carvings, and cinematography all share inner terrain in an astonishing exploration of sound and composition. Unlike its predecessor, The Call Within is far from gentle meditations, though it too is profoundly spiritual. Hamasyan calls this music “electro-acoustic Armenian rock,” and he’s not far off, but he’s as subject to its diverse musical forces as the listener. Opener “Levitation 21” commences with a gently repetitive chord pattern adorned by triple-time drumming and pulsing bass. The pianist counters with a knotty, syncopated head, and sings in droning wordless tones while sprinting across the upper register. “Our Film” features guest vocalist Areni Agbabian and cellist Artyum Manukyan (both longtime collaborators). It resembles an opening-credits theme, moving through episodic themes and motifs. Hamasyan grafts on loops, synths, and electronic drums, coloring the proceeding with warmth and humor for all the pyrotechnics. “Ara Resurrected” is its mirror image. Commencing with rolling synths and rim shots, Hamasyan then stridently engages progressive jazz with his grand piano in scalar improvisation in a dazzling sprint with the rhythm section. “Space of Your Existence” careens across time signatures and chromatic extensions as post-bop collides with prog. Hnatek signals each sea change with furious rim shots and clattering breaks. “Old Maps” is dreamlike thanks to the Varduhi Art School Children’s Choir. The simple arrangement of this folksy composition is rendered transcendent by their presence. “Vortex” features guitar hero Tosin Abasi (Animals as Leaders) in a commanding fusion of djent-like prog metal to syncopated yet interlocking grooves that recalls U.K. with Allan Holdsworth. “37 Newlyweds” is as a tenderly conceived processional that draws on Armenian sacred music with moody, minor-key lyricism and modal interrogations. Hamasyan’s chanted, multi-tracked vocals suggest the influence of Komitas, adorned by shimmering synths and delicate piano loops, and underscored unintrusively by the bassist and drummer. “New Maps” closes with staggered rhythms, cascading electronics, and resonant piano. The latter instrument riffs on the chord changes, adding dimension to the already incendiary dynamic. Hamasyan has made a record for the ages with The Call Within. It registers among his most musically sophisticated and expansive yet never forsakes listenability. Herbie Hancock once stated that Hamasyan was now his teacher. Evidenced by what is on display here, he wasn’t engaging in hyperbole. – Thom Jurek

Tigran Hamasyan (Armenian: Տիգրան Համասյան; born July 17, 1987) is an Armenianjazz pianist. He plays mostly original compositions, which are strongly influenced by the Armenian folk tradition, often using its scales and modalities. In addition to Tigran's folk influence, he is influenced by American jazz traditions and to some extent, as on his album Red Hail, by progressive rock.[1] His solo album A Fable is most strongly influenced by Armenian folk music. Even on his most overt jazz compositions and renditions of well-known jazz pieces, his improvisations often contain embellishments based on scales from Middle Eastern/South Western Asian traditions.[2]

Hamasyan was born in Gyumri, Armenia.[3] His ancestors were from the Kars region.[4] His father was a jeweler and his mother designed clothes.[5] At the age of three he began to play melodies on his family's piano, and he went to a music school from the age of six.[5] As a young child, he dreamed of being a thrash metal guitarist.[5]

He studied jazz from the age of nine, then tried to incorporate local folk melodies into jazz-form improvisations when in his teens.[5] At this stage, Hamasyan was influenced by Armenian composers Arno Babajanian and Avet Terterian.[5] Hamasyan, together with his parents and sister, moved to Yerevan when he was around 10,[6]6 bit pixel forcepotato games. and then to California when he was 16. He currently resides in Yerevan, Armenia.[7] 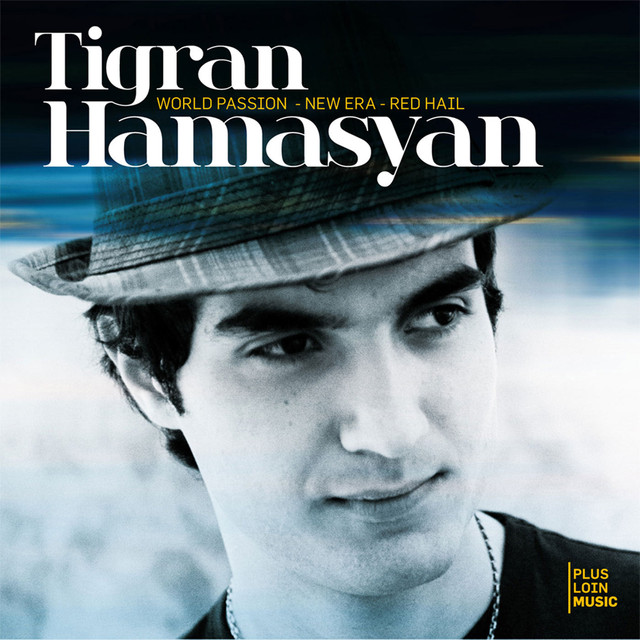 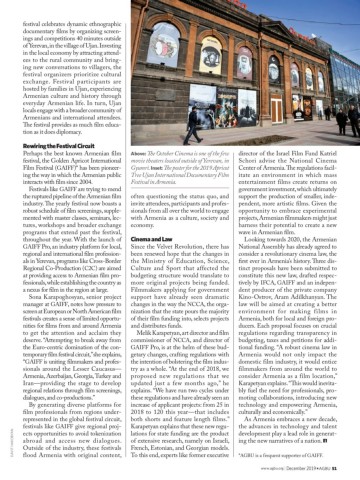 Hamasyan recorded his first album, World Passion, at the age of 18.[5] He spent a lot of 2013 in Armenia, which helped develop his interest in its folk music.[5] He was the leader of the 'Aratta Rebirth', with which he performed Red Hail.[8]

In Spring 2018 Tigran Hamasyan made his first official sheet music release via Terentyev Music Publishing Company. The edition was released digitally and contains 3 pieces for solo piano: 'Etude No.1', “Markos and Markos”, and “Lilac”. 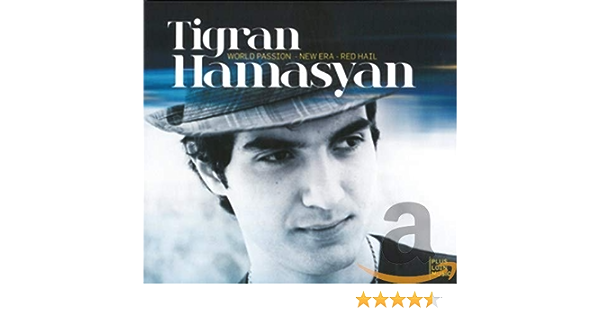