China Is National Security Threat No. 1

Resisting Beijing’s attempt to reshape and dominate the world is the challenge of our generation.

By John Ratcliffe , Writing In The Wall Street Journal

As Director of National Intelligence, I am entrusted with access to more intelligence than any member of the U.S. government other than the president. I oversee the intelligence agencies, and my office produces the President’s Daily Brief detailing the threats facing the country.

The intelligence is clear: Beijing intends to dominate the U.S. and the rest of the planet economically, militarily and technologically. Many of China’s major public initiatives and prominent companies offer only a layer of camouflage to the activities of the Chinese Communist Party. 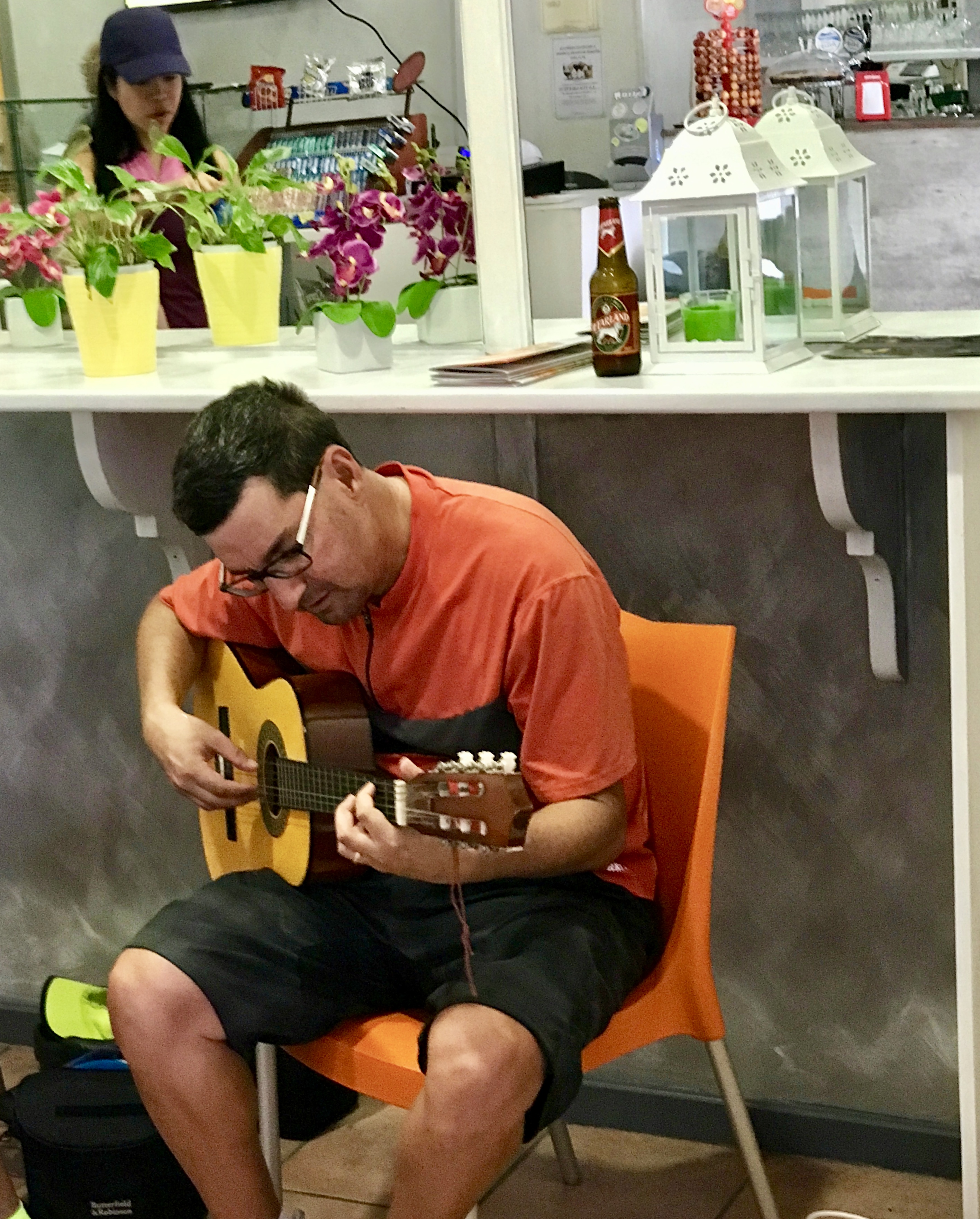 I call its approach of economic espionage “rob, replicate and replace.” China robs U.S. companies of their intellectual property, replicates the technology, and then replaces the U.S. firms in the global marketplace.

Penalties were imposed but the damage was done. The theft resulted in the U.S. company losing more than $1 billion in shareholder value and cutting 700 jobs. Today Sinovel sells wind turbines world-wide as if it built a legitimate business through ingenuity and hard work rather than theft.

Until the head of Harvard’s Chemistry Department was arrested earlier this year, China was allegedly paying him $50,000 a month as part of a plan to attract top scientists and reward them for stealing information. The professor has pleaded not guilty to making false statements to U.S. authorities.

Three scientists were ousted in 2019 from MD Anderson Cancer Center in Houston over concerns about China’s theft of cancer research. The U.S. government estimates that China’s intellectual-property theft costs America as much as $500 billion a year, or between $4,000 and $6,000 per U.S. household.

China is also developing world-class capabilities in emerging technologies. Its intelligence services use their access to tech firms such as Huawei to enable malicious activities, including the introduction of vulnerabilities into software and equipment. Huawei and other Chinese firms deny this, but China’s efforts to dominate 5G telecommunications will only increase Beijing’s opportunities to collect intelligence, disrupt communications and threaten user privacy world-wide.

I have personally told U.S. allies that using such Chinese-owned technology will severely limit America’s ability to share vital intelligence with them.

A Chinese-owned manufacturing facility in the U.S. employs several thousand Americans. One day, the plant’s union leader is approached by a representative of the Chinese firm. The businessman explains that the local congresswoman is taking a hard-line position on legislation that runs counter to Beijing’s interests—even though it has nothing to do with the industry the company is involved in—and says the union leader must urge her to shift positions or the plant and all its jobs will soon be gone.

The union leader contacts his congresswoman and indicates that his members won’t support her re-election without a change in position. He tells himself he’s protecting his members, but in that moment he’s doing China’s bidding, and the congresswoman is being influenced by China, whether she realizes it or not.

Our intelligence shows that Beijing regularly directs this type of influence operation in the U.S.

To address these threats and more, I have shifted resources inside the $85 billion annual intelligence budget to increase the focus on China. This shift must continue to ensure U.S. intelligence has the resources it needs to give policy makers unvarnished insights into China’s intentions and activities.

Within intelligence agencies, a healthy debate and shift in thinking is already under way. For the talented intelligence analysts and operators who came up during the Cold War, the Soviet Union and Russia have always been the focus. For others who rose through the ranks at the turn of this century, counterterrorism has been top of mind.

But today we must look with clear eyes at the facts in front of us, which make plain that China should be America’s primary national security focus going forward.

Other nations must understand this is true for them as well. The world is being presented a choice between two wholly incompatible ideologies. China’s leaders seek to subordinate the rights of the individual to the will of the Communist Party. They exert government control over companies and subvert the privacy and freedom of their citizens with an authoritarian surveillance state.

We shouldn’t assume that Beijing’s efforts to drag the world back into the dark will fail just because the forces of good have triumphed before in modern times. China believes that a global order without it at the top is a historical aberration. It aims to change that and reverse the spread of liberty around the world.

Beijing is preparing for an open-ended period of confrontation with the U.S. Washington should also be prepared.

Leaders must work across partisan divides to understand the threat, speak about it openly, and take action to address it.

Will Evergreen Branches Come Back

This is our once-in-a-generation challenge.

Americans have always risen to the moment, from defeating the scourge of fascism to bringing down the Iron Curtain.

This generation will be judged by its response to China’s effort to reshape the world in its own image and replace America as the dominant superpower.

The intelligence is clear.

Youtubers life free download pc mega. Our response must be as well.