In 2004, Blizzard invited gamers to the world of Azeroth to explore the most exciting multiplayer RPG ever released, World of Warcraft. After more than 15 years, and seven major expansion packs later, fans are still hooked by the battle between the Horde and the Alliance. Later this year, Blizz will be releasing a vanilla version of the game, World of Warcraft Classic, and young and old fans alike cannot wait to get a throwback to the original story. What is it about WoW that holds its community of players captive for years and years?

The most anticipated re-release of the decade

New gamers keep signing up and veterans continue exploring World of Warcraft, not just because they seek the rewards that come with levelling up their characters, but to find out what's going to happen next.

Following World of Warcraft's plot can both be thrilling and emotional. The exciting battles and surprising plot twists keep you on your toes, while each new quest and character pull on your heartstrings as if you're truly part of the world of Azeroth.

For first time players, World of Warcraft may seem a little overwhelming. After all, you need to catch up on seven different stories. While you can certainly play each expansion separately, exploring them one by one and in chronological order gives you a sense of being part of the journey. It's a big time investment, but it's worth it.

Despite the amount of time you need to catch up on the game, levelling up is pretty easy. This in some way has become WoW’s double-edged sword - the easier battles give players an immediate sense of victory, but to others victory can be too easy to the point that things start to get boring.

Fortunately, Blizzard updated the game with a level scaling patch that would prevent you from out-levelling the zone you are playing in. The game pairs you with monsters of relatively equal footing that makes it more of a challenge than before.

By the time you reach level 60, you should be at The Burning Crusade expansion. At level 80, you can choose between levelling in Cataclysm zones or pushing through to the next expansion, Mists of Pandria. At this stage, you have the capacity to time travel into the game's plot, which was a little unpopular with some of the WoW community, but complemented the next part of the game. The Legion expansion pack left both Alliance and Horde players with a thirst for revenge. 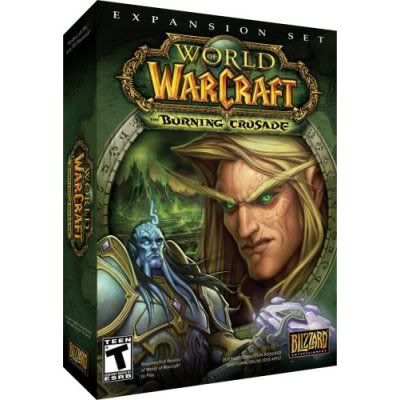 The Battle of Azeroth fed their quest for vengeance with the introduction of two new continents. In this latest expansion, players don't gain added abilities or talents as they level up to 120. Rewards aren't experienced through levels and power ups, but instead with your character's progression, making your gameplay more of a personal quest. All seven expansions of the game continue to lure new players and keep the existing players interested.

With World of Warcraft Classic, Blizz is probably looking to give WoW fans a different experience by remaking the original story but with the technical expertise and bug fixes that they have gained since the original release. What is clear is that gamers begin and continue playing World of Warcraft not just because of the rewards within the game play - they want to find out what's going to happen next.

Where can you run this program?

You can play World of Warcraft on your Mac or PC. If you're using the later, make sure that you have at least Windows 7 64 bit installed on your machine. Blizzard recommends an Intel Core i7-4770 or AMD FX-8310 processor or better. But if you haven't upgraded yet, an Intel Core i5-760 or AMD FX-8100 will do the job. Make sure to have at least 4 GB TM and 70GB available storage space. Enjoy the game's graphics to their fullest by using 1024 x 768 display resolution.

If you're on Mac, make sure to have your macOS upgrade to 10.12. The game's developers recommend an AMD Radeon R9 M395X video processor or better with 4GB VRAM and Metal capable GPU. Make sure to have at least 4 GB RAM and 70GB available disk space.

Keep in mind that Blizzard continues to improve and release expansions for World of Warcraft, so system requirements may change over time. Nonetheless, if you're using the latest operating system on your machine and meet the game's minimum requirements, you should be good to go.

Is there a better alternative?

Final Fantasy XIV is Square Enix's latest release in the MMO world. Like WoW, Final Fantasy has built a sizeable community of players over the years. Fans continue to enjoy the franchise with exciting expansions that add new gameplay experience. This game's story will take you on a roller coaster ride of emotions with some interesting character development and an exquisite soundtrack. Whether you enjoy PvP or in-game adventures like riding chocobos, you'll definitely have a great experience with FF XIV.

If you would rather avoid paying a monthly subscription, Guild Wars offers an exciting MMORPG experience for free. Outside the main storyline, you can battle it out with other players PvP style. Unlike other games of its kind, however, characters engaging in PvP are given the latest equipment and skills, so your victory relies heavily on your strategy and teamwork. It's one of the games you can play for long stretches without realizing you've been in front of your PC the whole day - which can be dangerous..

Blizzard definitely got a lot of things right with World of Warcraft. The game remains as exciting as it was at its first release over 15 years ago, and the loyal community of WoW gamers is testament to the innovation and passion of the developers. Expansion packs give you an almost endless amount of ways to explore and progress through the game. Expect an exciting new adventure every time you embark on a new quest.

Yes. World of Warcraft hasn't tarnished in years and it looks like it will continue to innovate and expand in the future. The expansion packs themselves are good enough reasons for you to check out this classic MMO RPG. If you love games that can keep you immersed for hours at a time, this is definitely for you.

MAC 1200 Option Codes 227 492 04-C MAC® 1200 3 In addition to the software supplied with the unit, optional programs may be purchased to upgraded the MAC 1200 performance features. In order to use a new option, you need to activate it by entering the option code number (refer to section 9.8 for details). The option codes are entered into the. Ge mac 1200 technical manual pdf. GE or by persons authorized by GE, and the device is used in accordance with the instructions given in this operator’s manual. MAC 1200 Revision B 2012250-022. Page 21: Definitions EXPLOSION HAZARD — The device is not designed for use in areas of medically used rooms where an explosion hazard may occur.

An expansion is additional software (usually made available for retail sale) that adds new content and features to a game.

The content of an expansion is usually not available to anyone who does not own the expansion. Most expansions will not install or run as stand-alone products.

For example, the Frozen Throne expansion for Warcraft III added new campaigns, units, maps, and other content to the game.

It was stated in an interview prior to the first expansion, that concepts for that expansion had been made, and that Blizzard already had enough ideas for 5-6 more. As of 2013, four have been released and a fifth announced.

Blizzard tend to plan expansions far in advance of the current content; in February 2014 (prior to the Warlords of Draenor alpha) the team had already begun planning the next two expansions.[1]

Following the release of World of Warcraft's first expansion in 2007, Blizzard announced plans to release expansions once per year. However, this rate of production was never delivered, with subsequent expansions arriving roughly every 2 years.

Activision Blizzard CFO Thomas Tippl stated at the Citi 2011 Technology Conference that 6 expansions for its most popular titles are planned by 2014, of which 2 of them are to be for World of Warcraft following Cataclysm.[2]

The process of brainstorming a new expansion generally happens 2 expansions ahead which allows for story plot point-making. Typically this happens with a large group and weekly sessions where the developers think of cool things, throw away others. It's a mix of things. They generally think about The World - the world is the main character that you explore and fill with your own story. The first question is 'Where do we want to go next?' The story sometimes has to twist and turn to get there EX: Warlords of Draenor. Then they can add features that make sense alongside that world.[3]

How long until the next expansion?

Blizzard develops everything on Blizzard Time, which is more specifically 'Soon'. As a player, we want to know now. That being said, you can always look at the past expansion timelines to get a very rough idea.

Amount of time since previous expansion 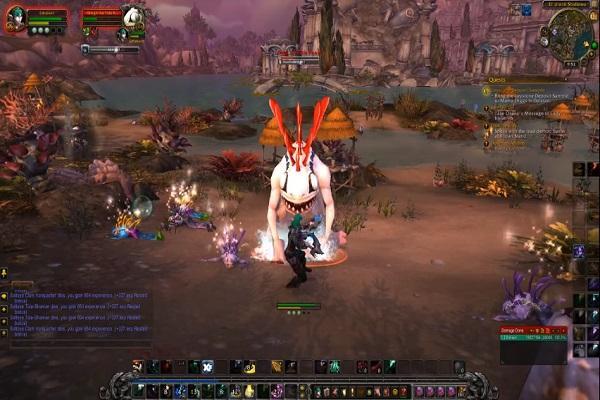 Amount of time between last raid patch and release 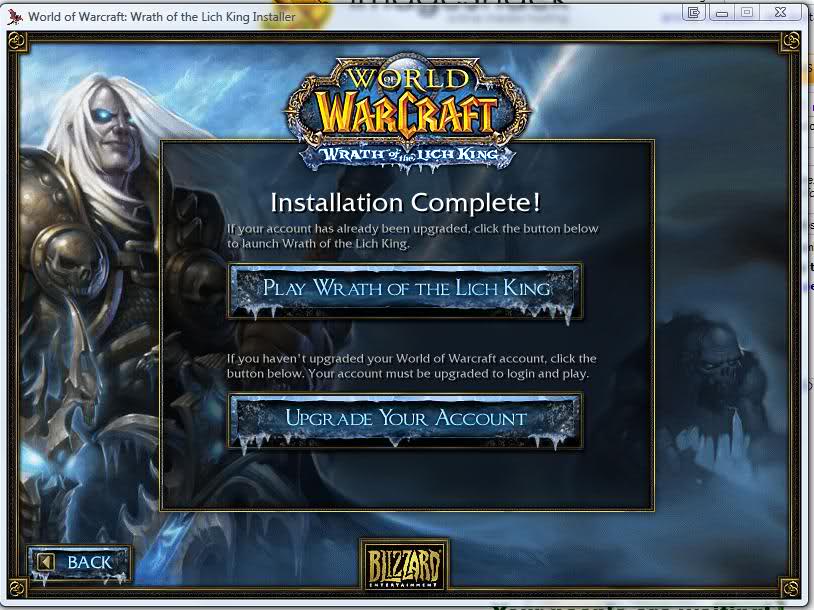